The South West:  This part of France, with Bordeaux at one end and Toulouse at the other, is defined by rivers of exceptional beauty: the Dordogne, Lot, Aveyron and Tarn, all of which meander down through dramatic gorges into sunny valleys of vines and orchards to join the big one – the Garonne – and the Atlantic.

Central:  Here we cover properties found in the Loire and Burgundy area.  Easily and quickly accessible from the UK by train, the Loire valley conjures up romantic imagery – a land of châteaux, fine wines and spectacular scenery.

Forget Paris, Lyon and Marseille – Bordeaux is amongst France’s most exciting, vibrant and dynamic cities, the city with everything. Wine capital of the world and, since 2016, it has also been home to the Cité du Vin wine museum, considered the best in the world.

One of France’s best kept secrets is the Entre-Deux-Mers, a lovely undulating plateau between the two estuaries, the Dordogne and the Garonne, hence its name. There are wonderful views from here overlooking the Garonne and of course some fantastic vineyards producing AOC Premières Côtes de Bordeaux.

Heading south, the next of the Garonne’s great tributaries is the Tarn sweeping down towards Toulouse.  Towns along the Tarn such as Albi are built of red bricks, and red roofs that make you think of Tuscany.  Toulouse is very pink!

Well served by airlines as it is the home of Airbus and many other aeronautical companies, Toulouse or Bordeaux are both excellent starting points from which to launch out on a voyage of discovery into South West France.

Lot et Garonne, Bordeaux’s neighbour, is bordered by Périgord, Quercy, the Landes and Gascony.  Very rural and traversed by the two rivers from which it takes its name, this fertile orchard region, famous for the Agen prune, is crisscrossed by some 200 km of navigable waterways and 3,500 km of walking trails.  The east is dotted with castles and bastides similar to the Dordogne.  Throughout, rugby is taken very seriously!

The Dordogne is set between the Loire Valley and Pyrenees mountains.  With its rich food, heady history, château-studded, undulating countryside and picturesque villages, this really is a great holiday destination.  The cuisine is sensational, combining a natural love for seasonal fruits of the land with duck, goose and one of the most luxurious foods known to mankind, black truffles. And of course, the vineyards, all along the languid twists and turns of the majestic Dordogne River itself.  Bergerac is a fine little city where swans swim in the Dordogne and a cluster of medieval, half-timbered houses bask by the old river port.

We cover properties found in the Loire and Burgundy area here.  Easily and quickly accessible from the UK by train, the Loire Valley conjures up romantic imagery – a land of châteaux, fine wines and spectacular scenery.

Originating in the rugged central Ardèche region of France and emptying into the Atlantic near the shipbuilding port of Saint Nazaire, the 1,000km-long Loire river is the river the French love best.  At every turn in the road it seems a magical château appears.  More than a hundred are open to the public and some of the châteaux gardens are destinations in their own right.  The area is also referred to as “the garden of France” thanks to the superb produce – top restaurants in Paris get their fresh ingredients here.  Colourful markets grace most towns with everything from rich, varied charcuterie to speciality cheeses.

Burgundy has given its name to the region’s most spectacular product, the local wines.  But it has much more to offer than fine vintages.  At its heart is Dijon, one-time capital of the mighty dukes of Bourgogne.  The A6 autoroute runs through the middle, gateway to the South but we think this lush rural area is a great place to holiday.

At Burgundy’s rural heart lies the Morvan National Park, 1,000 square miles of unspoiled wilderness.  It’s dotted with lakes and picturesque villages, many of which have family-run brasseries in their tree-shaded squares.  What better way to while away the heat of the day than with a slab of homemade pâté and a glass of chilled Puligny-Montrachet?

This completely restored Nineteenth Century manor house is located in Saumur, the jewel of the Loire Valley and the perfect… 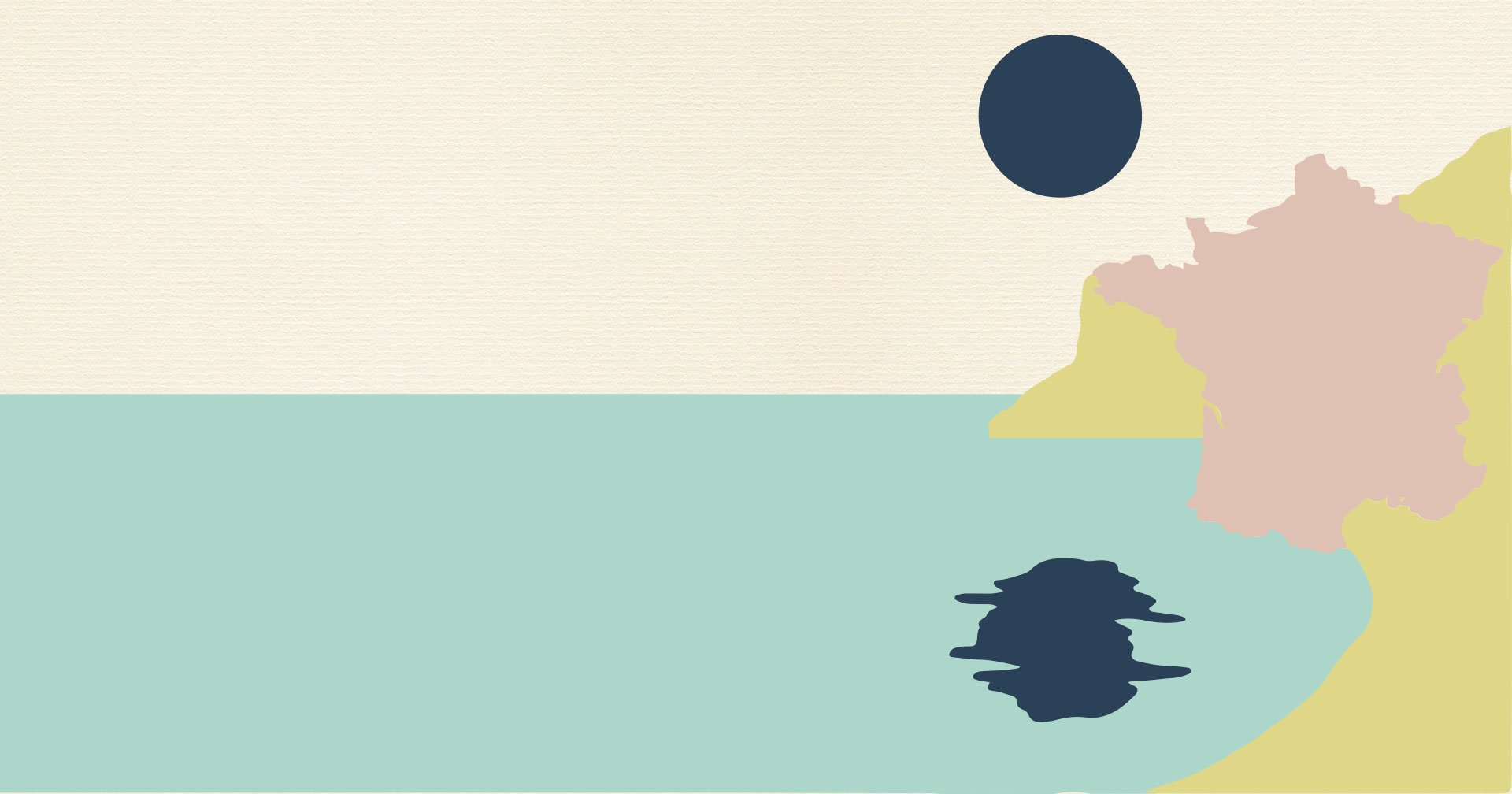