For those who don’t like flying, the North West of France is a perfect destination from the UK, either by direct ferry sailings into Brittany and Normandy from Poole, Plymouth and Portsmouth or a quick dash through the Channel tunnel.

Normandy is often described as the Devon of northern France, with Brittany as the corresponding Cornwall and it’s easy to see why. Normandy is altogether a gentler place, dotted with lush meadows and bucolic farmland, famed for its freshly caught seafood, cheese and apple brandy. Much like one of Claude Monet’s paintings, the countryside is a furious swirl of colours with rolling hills and lush meadows filled with half-timbered farmhouses.  It was these very landscapes that not only inspired some of the 20th century’s most important works, but have also continued to bring with them a steady mix of artists and writers over the years. Normandy has an important history dating from William the Conqueror through to WW2 with a dramatic coastline that includes the D-Day Landings beaches, stylish beach resorts, the Bayeaux Tapestry and the stunning Mont St Michel.

In its pre-war heyday, Normandy’s northern coast was the go-to spot for fashionable Parisians looking for a weekend getaway. Just a two-hour train ride from Paris, the racing at Deauville was an important date in the social calendar along with the neighbouring Trouville-sur-Mer—both relative grande dames of the region with their Belle Epoque–style villas, stately hotels and stylish casinos. They were and still remain the closest places from which to escape Paris’s stifling summer heat. While the region doesn’t possess the same pizzazz as the Côte d’Azur, it’s this sense of nostalgia, deeply rooted history and idyllic landscapes that add a certain je ne sais quoi to the little pocket of life found in France’s northwest corner.

A briny little region sticking out into the sea, Brittany is the perfect place for all the family to enjoy the great outdoors – but there’s more to the region than just its 1700 miles of great beaches and stunning coastline…

A land of myths and legends, Brittany has a spirit of adventure so there are plenty of attractions for active children, whether they’re into dinosaurs, zoo animals, the world under the sea or far away in space. The past also has its place with historical villages and a fairytale château to explore.

Local dishes include crêpes, cakes and, for the more adventurous, delicious moules frites – mussels and chips, the Breton equivalent of our fish and chips. Parents will be spoilt with seafood dishes and can wash down their crêpes with a bottle of the local cider. There are plenty of small, local markets providing the perfect opportunity to buy produce such as seafood, pastries and ciders, as well as other more typical French delicacies. Most towns have their individual market days and the town of Fougères holds a particularly lively market each week on Saturdays.

If you are outdoor fanatics, Brittany excels. Either messing about on the water – sailing, kayaking, surfing and windsurfing are all on offer – or the more trendy sand yachting and kite surfing. Here is a walkers’ paradise with more marked trails than any other region in France. Cyclists are also well catered for with over 1,000km of Voies Vertes (‘Green Ways’) – cycle routes that follow towpaths, old railways and forest trails.

An 18th Century estate in Normandy, near the seaside towns of Honfleur and Deauville and under two hours from Paris and its airports. A great location for the races or exploring this historic area and beautiful beaches. … 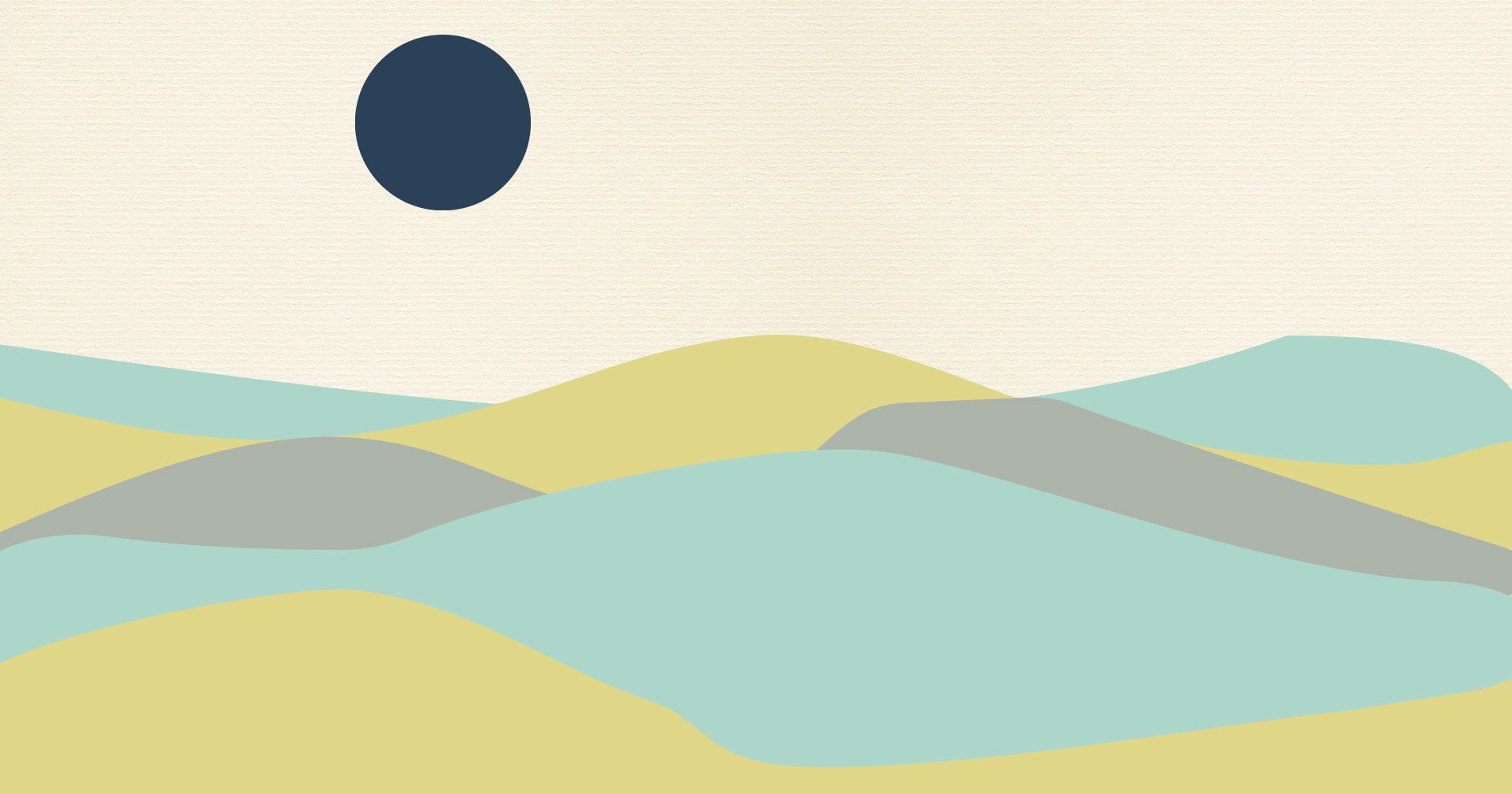